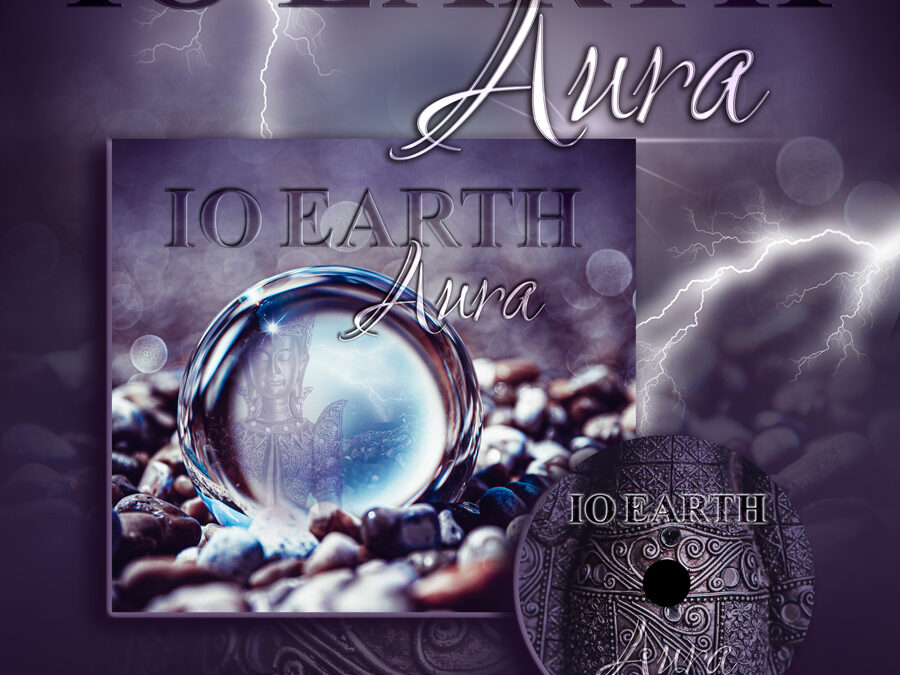 In a departure from their usual writing style, IO Earth’s Dave Cureton and Adam Gough have created a new album that is still progressive, still genre defying, but is more focused on the exploration and development of melody than ever before.

Dave: We usually purposefully avoid repeating phrases too much in our music. We like to keep evolving the sound even within each song, to make sure that there is constant progression and shifting of tone and emotion.

Adam: But for “Aura”, we have changed instrumentation and arrangement, rather than the melody itself. We wanted to explore the melodies deeper, allow them to take life and grow.

Dave: Like in Waterfall, the melody repeats a few times, but it’s on piano, then it’s full orchestra, then it’s a guitar solo, then it’s in 7/4 rather than 4/4.

Adam: Yeah, the textures and overall tone of the song sections are always shifting, while using the established melodies as the keystone.

The album began life as an Ambient recording, with the intention of having long tracks of relaxing sounds and sparse piano, guitar, vocals added, but as the chord structures and melodies grew, so did the songs.

Dave: We had this starting point of “let’s make an ambient album”, but we never actually put limitations on our writing. If a song calls for drums, bass and a guitar solo, then that will happen.

Adam: … and in many cases for Aura, that is just what happened. We had these atmospheric pieces, that needed a vocal line or a string section. So we added them, and the songs just kept evolving. There are still elements that are atmospheric, but they are the exception now, rather than the majority!

While writing this material, Dave and Adam had wondered now to introduce this style to their fan base. Suggestions like “Slow Prog” came to mind, but in the end, they decided that the varying of style and the mixture of genres has always been what IO Earth is about, and this is actually simply an extension of that concept. So rather than trying to add yet another label to the already over-pigeon-holed world of music, they just added the tagline:
Aura – Prog that even your wife will like!